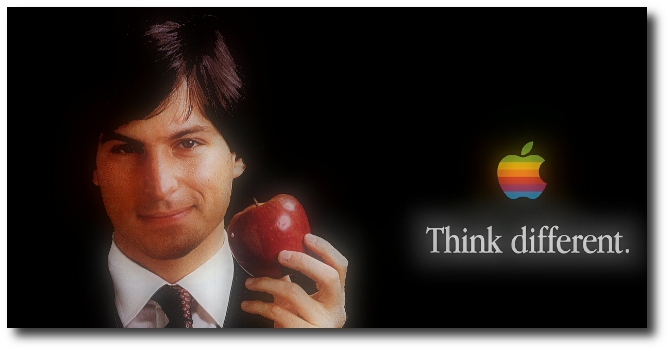 I am fortunate that this happened to me also. I fell in love with what these people did. They are my heroes. Some of them didn’t succeeded on what they wanted to do. But they definitely had balls to go against everything and everyone to prove their point. I totally salute them. I am too immature to talk about them but I will briefly share their stories in my words.

What do you do when everything around you seems fake? Fake smile, fake hospitality, fake relations, everything made up. You are living between people who are insanely angry on something, but keep a fake smile on their face to make you feel that they are happy. Sometimes you just want to break free from this illusion.

Chris did the same. After graduation, he just walked off. Giving all his money to charity, burning all his credit cards and social security cards, dumping his car, he just walked off, far away from fake people, to reclaim his life. His destination was Alaska. He met some good people on his way. Finally he reached there on his own and lived there. What a life. You can see a movie based on him here.

This is what I call a true success. I feel like that not because of the Mac computers or iPods or iPhone. It is because of the will power of a single man. He created Apple and it was a huge success. But his board of directors kicked him out, although he was the founder of the company. Steve started two new companies, Pixar and Next Computers, both went large and successful. Meanwhile Apple didn’t do well in Steve’s absence, they called him back and Apple was a success again. So he not only won, but he won every single time. This is what I call a true success. 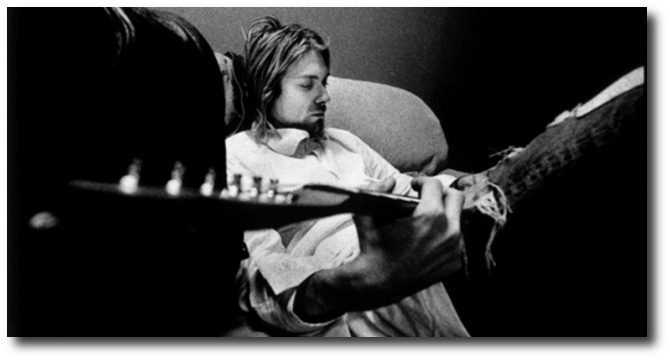 He is the best musician ever on planet earth. I can literally feel his songs. The music he composed is not “melodious” unlike the modern computer assisted beats. But instead, his music has real rhythm. And the magical thing is the lyrics. And if you want to feel the most awesome effect while listening to his music, read his biography.

Carl Sagan has changed my life in a different way. He was an astronomer. He brought the mystery of science to general public. He made me realize how small we are. He answered many of my questions like who we are and what is the purpose of my life. And because of him I am proud to say that I am an atheist.

Published in Inspirational and Personal